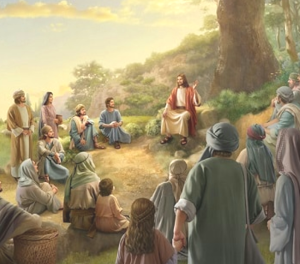 Christ gave this directive to every believer: “Seek first His Kingdom and His Righteousness…” (Matt. 6:33). It is a command. Yes, it is s command with a promise: “…seek first His Kingdom and His Righteousness, and all these things will be given to you as well.” But it is a command first. That fact is right in the command itself: “Seek first…” It is the command’s essential aspect.

In that subtle mental flip-flop they have defied the command. They have placed first the obtaining of ‘all these things’ and placed second the ‘seeking of His Kingdom’ as a means to that usurping first end. In this self-deception they have committed a ‘coup’ against the Kingdom.

God is most certainly wiser than I, but I sometimes wonder why He did not simply say, “Seek first His Kingdom and His Righteousness,” and stop at that? For this is a command and we are to obey it whether or not we are rewarded with ‘all these things.’ 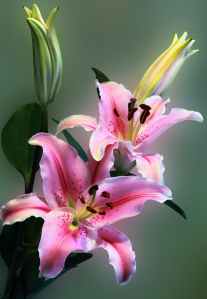 And just what are ‘all these things’ anyway? He did not say “all things” will be given you — as if you now had His services as some sort of divine genie. No, He said ‘all these things‘… all the aforementioned sorts of things.

He had been speaking of human worry and he had just made mention of the worry-less state of His natural creation. Don’t chase after money, chase after God, He had taught and then adds,

…do not worry about your life, what you will eat or drink; or about your body, what you will wear…Look at the birds of the air; they do not sow or reap or store away in barns, and yet your heavenly Father feeds them. …See how the flowers of the field grow. They do not labor or spin. Yet I tell you that not even Solomon in all his splendor was dressed like one of these. …So do not worry, saying, ‘What shall we eat?’ or ‘What shall we drink?’ or ‘What shall we wear?’ For the pagans run after all these things, and your heavenly Father knows that you need them… (See Matt. 6:25-32)

Are you interested in being discipled one-on-one in the fundamentals of new life in Christ? Or, perhaps you would you like to know how to begin this journey and take the very first of the First Steps by turning from your current path and committing your path to Christ? — Use the Contact page and we’ll get you started.